May 22, 2013 By: America's Infrastructure Report Card
Back to News

According to civil engineers in Kansas and Missouri, the states have an imperative to improve their inadequate infrastructure systems if they hope to boost their economies. Today marks the release of both the 2013 Report Card for Missouri’s Infrastructure and the 2013 Report Card for Kansas’s Infrastructure. Engineers in each state spent the last year analyzing 9 and 11 categories in Kansas and Missouri respectively, assigning cumulative grades of C- for both. 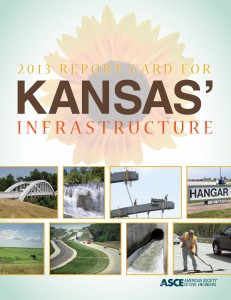 Tom Jacobs, P.E., Report Card Committee Co-Chair for Kansas, accompanied the news by impressing upon elected officials the need to do better. “To our elected officials I only ask this question: is a C- good enough? I certainly hope not. We did not elect you to build a C- state. Our roads, levees, bridges and dams need long-term investment in order to have long-term success.”

“Our state’s future is dependent upon whether we can attract businesses and allow them to thrive” said Steve Randolph, P.E., President of the ASCE St. Louis Section. “A C- means that businesses cannot reliably and effectively move goods in an ever-changing global marketplace. If we are serious about creating jobs and building a strong economy, then we must also be serious about investing in our infrastructure.”

Each state’s grade was the aggregate of various individual sectors, ranging from Aviation and Energy, to Levees and Wastewater. The grades for each state are broken down as follows: 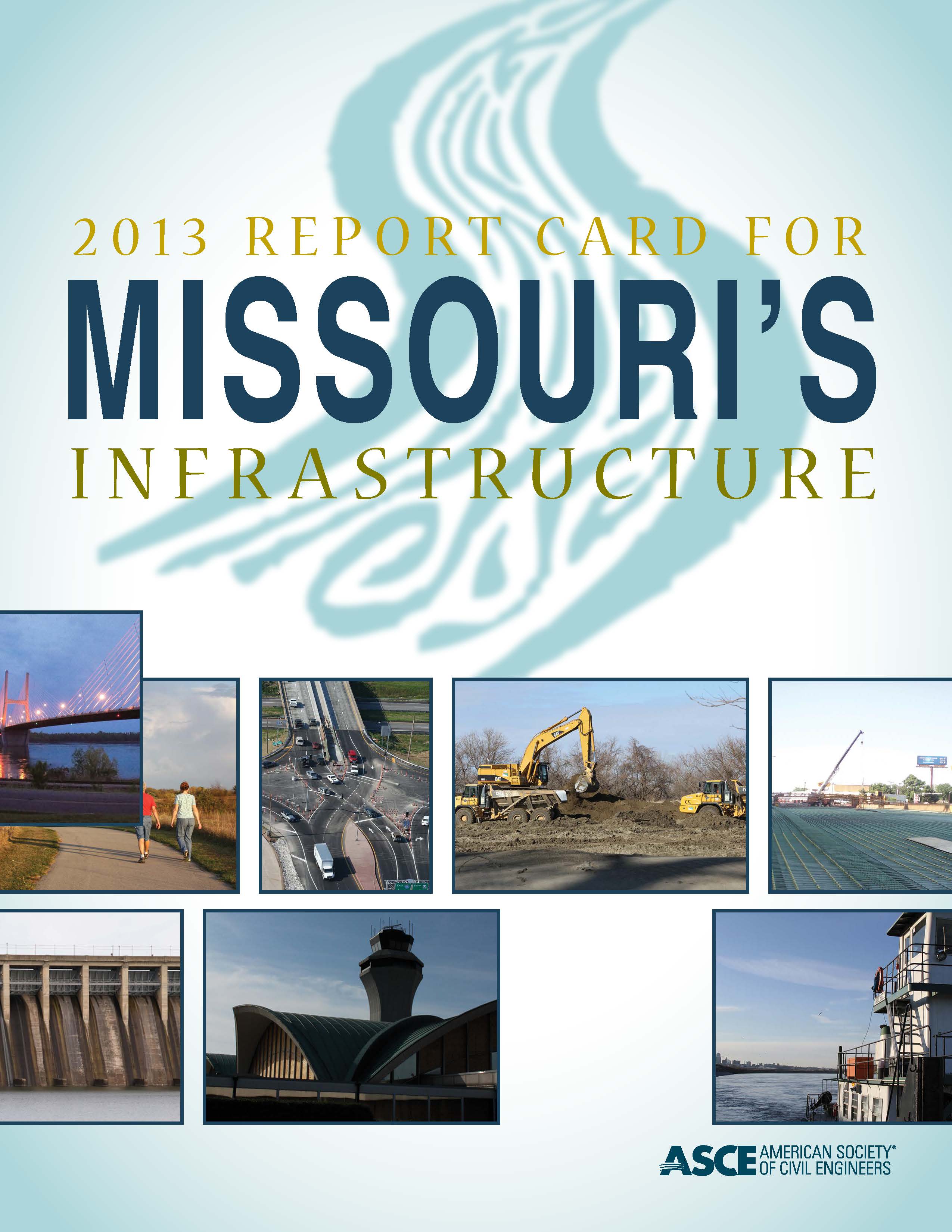