Imagine a Day Without Water

Take a moment to think about your daily routine. Upon waking up, you head to the bathroom, and brush your teeth as you turn on the shower.  You put on a pot of coffee, and boil water to make breakfast. Later in the day you go to the gym, and after running you head to a water fountain that has water that you can drink straight from the tap, with no additional filtering.  You come home, do laundry, clean the house, and cook dinner. None of these would have been possible without access to running water. On this average day, you will have used around 176 gallons of water, and with little thought to the matter.  The thought of “what if water doesn’t come out of the spout this time?” never even crossing your mind.

When I lived in Villa Austria, a village of 300 people in Northern Nicaragua, there were days you didn’t shower, wash your clothes, or fill up your water bottle because the one hose spigot wasn’t working, usually because there wasn’t enough water to water the fields as well as provide enough pressure in the system to move the water up hill, and out of the spigot.  Now, I live in Washington D.C., population 680,000 and in a one-bedroom apartment there are two sinks, a toilet, and a shower. None of which I ever anticipate not working when I go to turn them on.

It is for this reason that ASCE has continually been an advocate for protecting and expanding the Clean Water State Revolving Fund (SRF).  The SRF is the primary federal program that provides financial assistance for states and local communities nationwide to make high priority water investments. The federal government has provided on average $1.4 billion per year over the past five years to all 50 states and the District of Columbia through the SRF, which makes funds available to drinking water systems to finance infrastructure improvements. The states, in turn, have provided on average a total of $5.8 billion per year in financial assistance to eligible recipients, primarily as discounted loans. ASCE has continuously urged congress to renew the federal commitment to water infrastructure by reinvigorating the SRF programs through permanent reauthorization and tripling the amount of annual appropriations. This continuous advocacy for infrastructure investment paid off on September 7, 2017 when the House of Representatives unanimously approved an amendment offered by U.S. Rep. John Katko (NY-24) to prevent the Clean Water State Revolving Fund from being cut by $250 million, maintaining fiscal year 2017 levels.

Today is the annual “Imagine a Day Without Water” advocacy day.  ASCE is proud to participate and support this effort, and will continue to advocate for further investment in our nations water infrastructure.

This post was written by Caitlin Hone, a Student Member of ASCE and ASCE Government Relations intern. 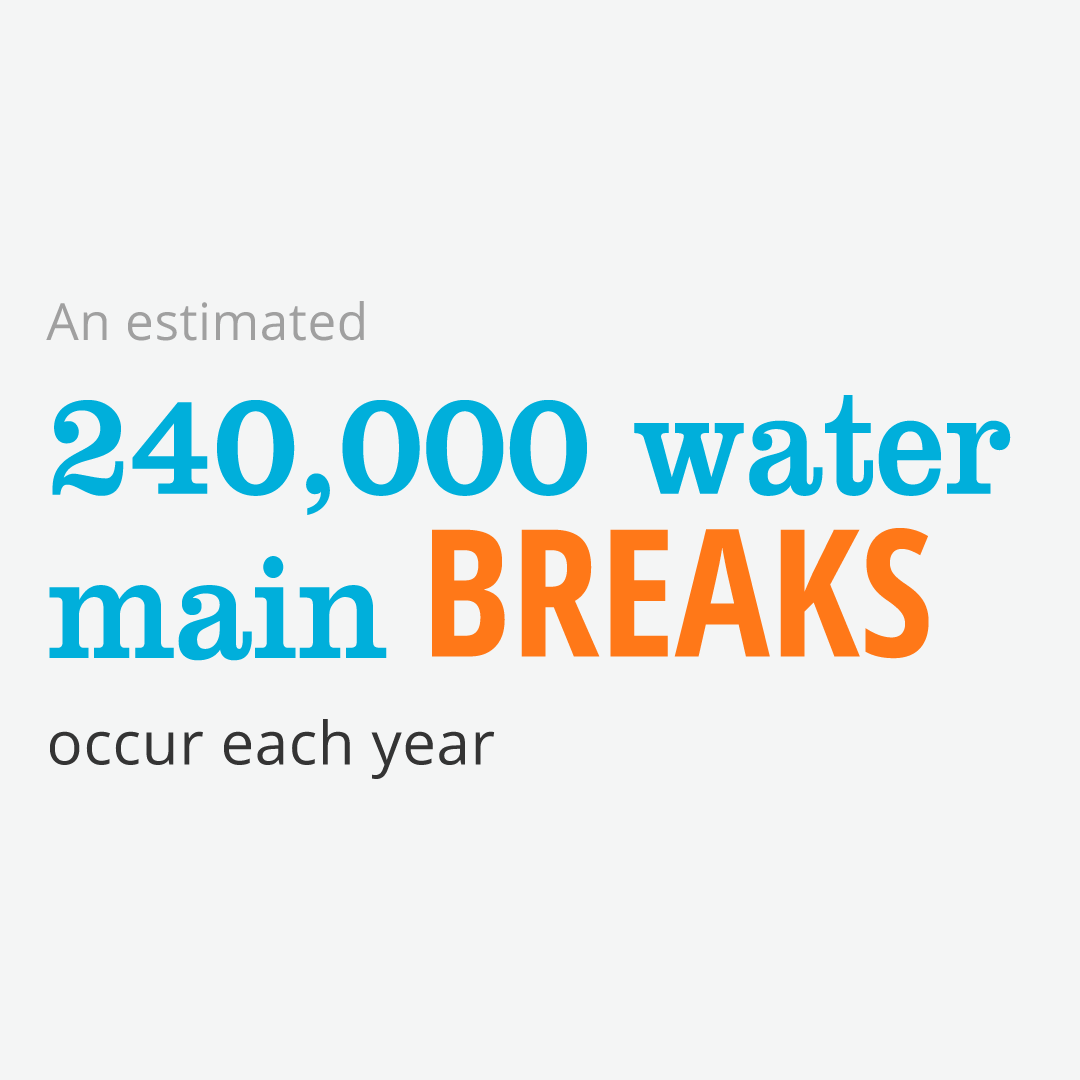 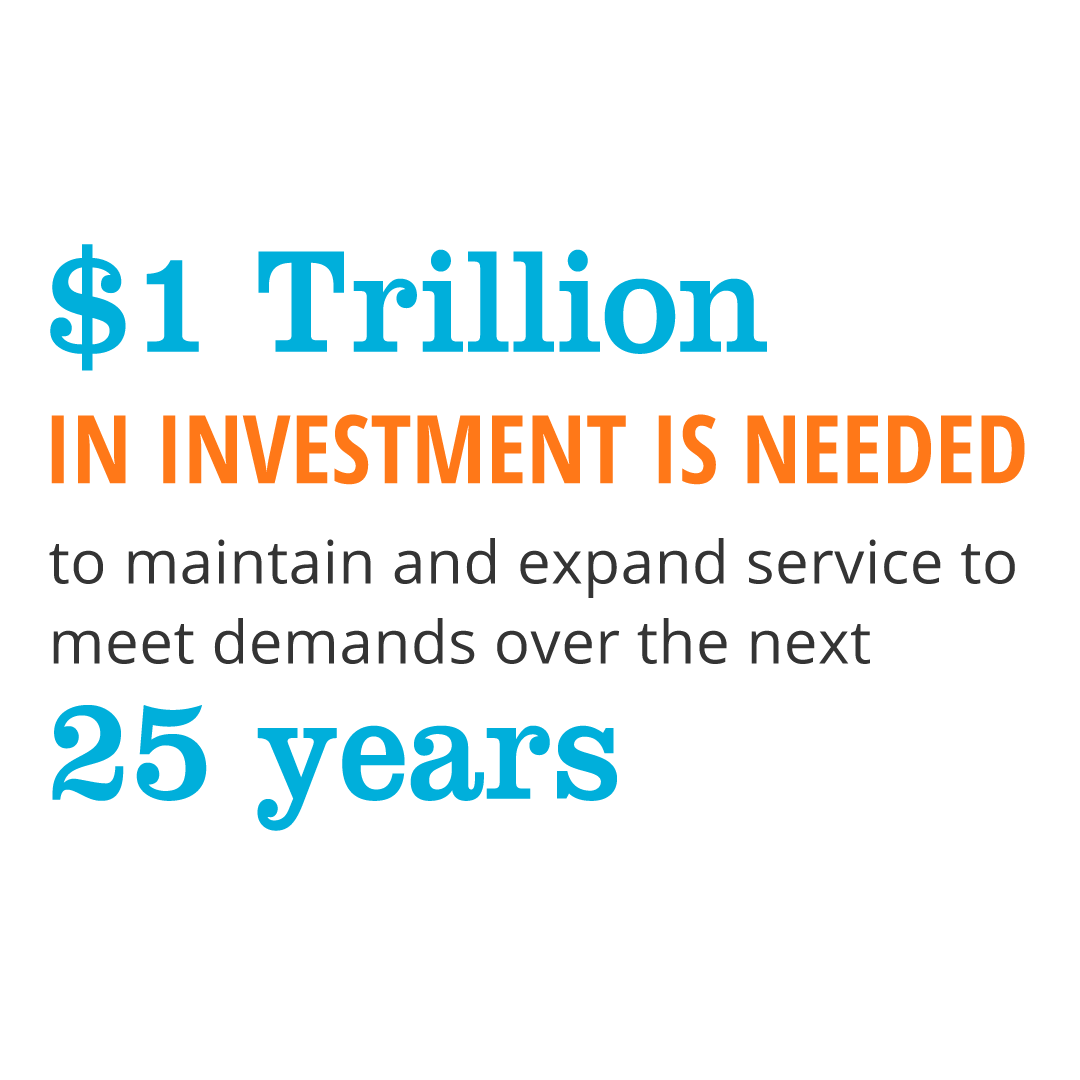 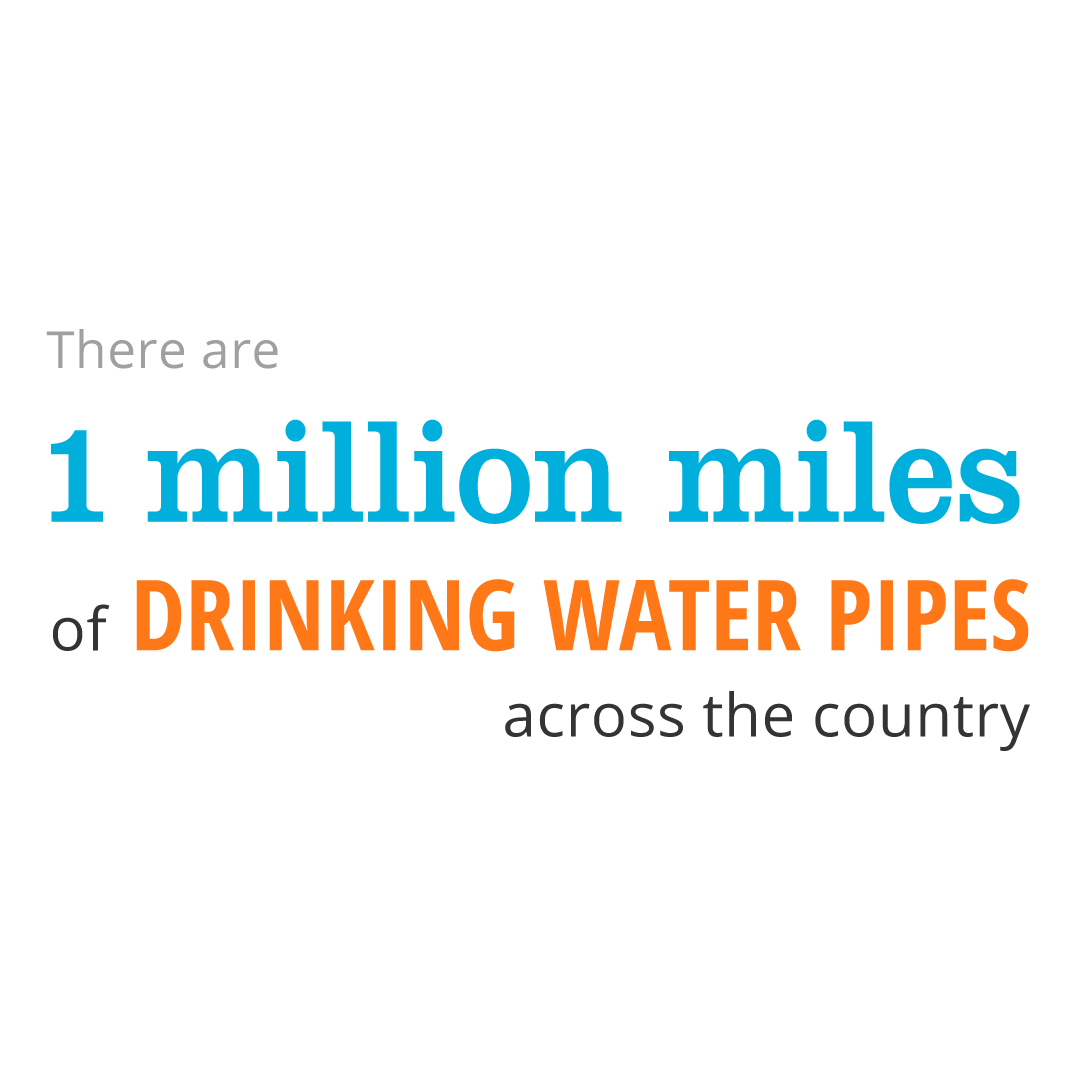 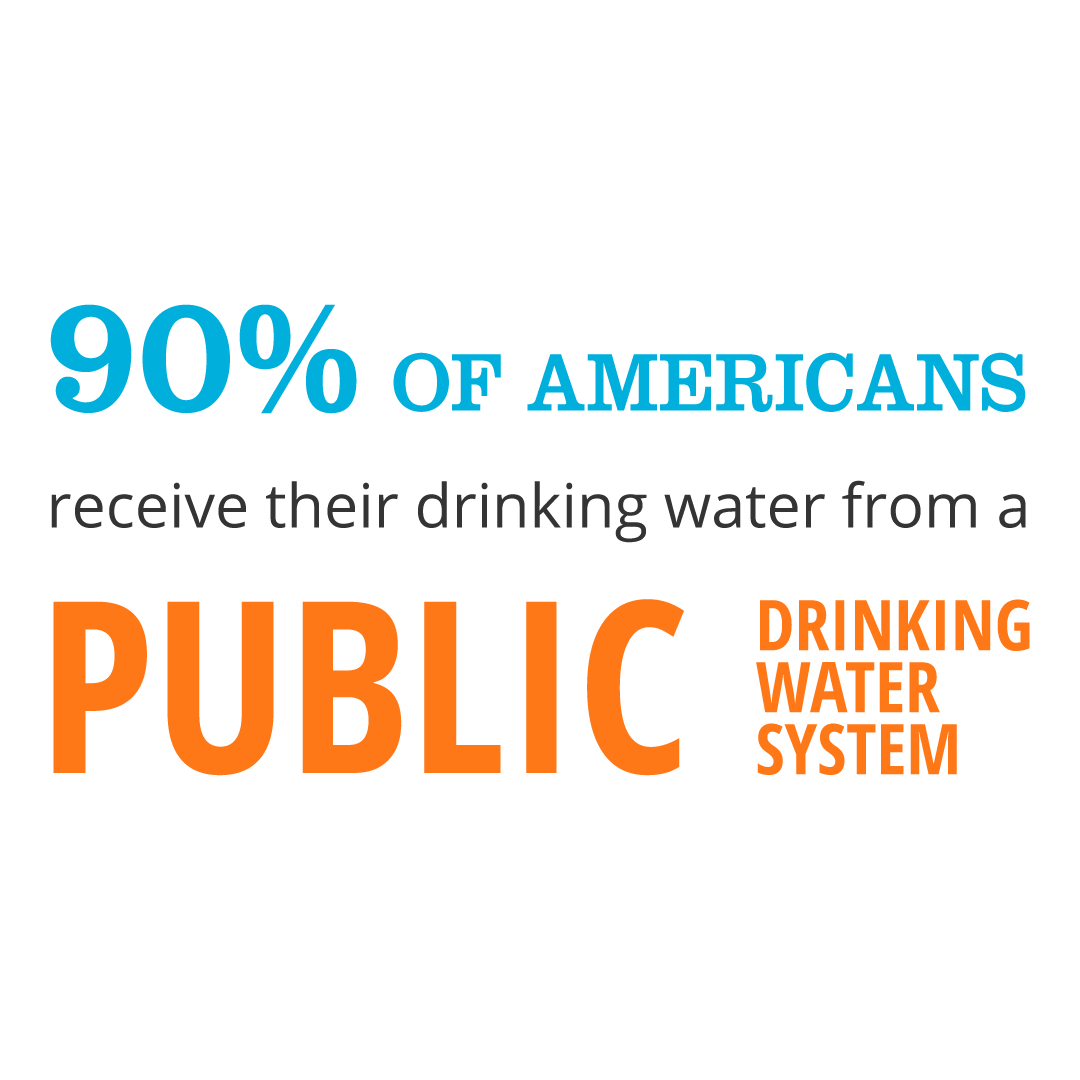 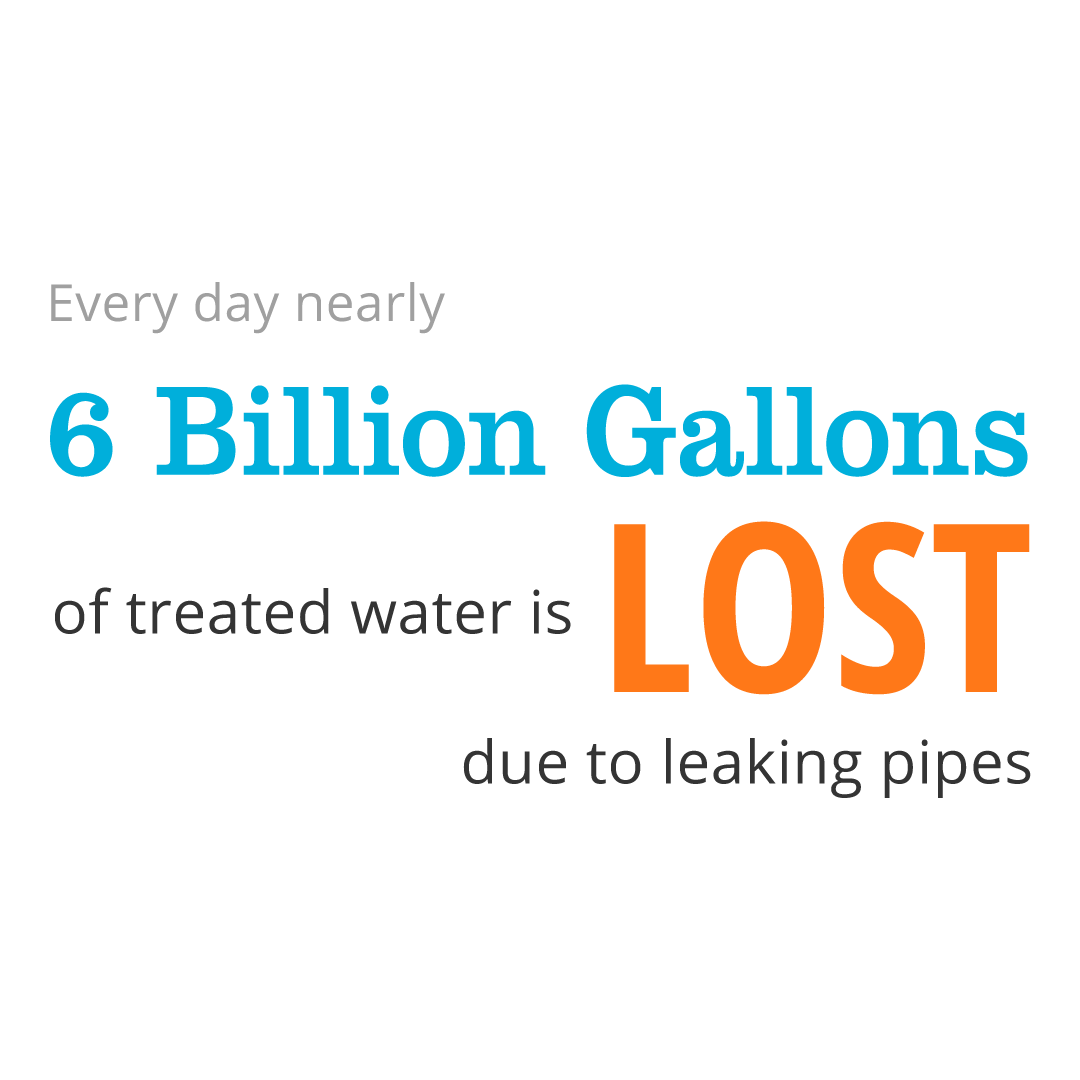